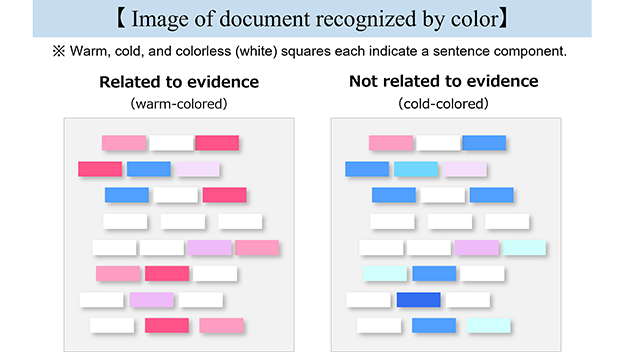 KIBIT Automator, a FRONTEO proprietary technology, learns effectively with minimal training data reviewed by subject matter experts, and accurately identifies additional relevant data. KIBIT Automator is a technology solution developed for the legal industry that contributes to the efficiency of evidence discovery in international litigation. KIBIT Automator is available for use in Japan, the U.S. and various other countries.

The AI algorithms available in KIBIT Automator include Landscaping, developed in 2012, and Illumination Forest, developed in 2019. Landscaping features the ability to assign a “weight” to keywords appearing in a document that indicate the degree of relevancy, as calculated by the algorithm, and helps achieve highly accurate transparent results. Illumination Forest is tailored for “high richness” documents and similarly identifies the number of relevant documents in advance of manual review with high accuracy. FRONTEO has continued to research and improve upon both AI algorithms since their release in 2012 and 2019, and is now excited to announce it has successfully developed a new algorithm that combines both existing capabilities.

FRONTEO's research team found that when people review documents, their cognitive ability to quickly and accurately determine relevancy unconsciously recognizes only what they want to detect. As a result, FRONTEO developed a hypothetical model that considers that people perceive words (morphological elements*) in documents as primary colors. The number and combination of words appearing as colors inspired the design of this new AI algorithm.

For example, one can look at the two objects in the below diagram and intuitively determine whether each component is warm (assuming the evidence is relevant) or cold (assuming the evidence is not relevant). Based on this hypothetical model, the AI algorithm incorporates various technological advances accumulated through the continuous improvement of both Landscaping and Illumination Forest algorithms, and newly developed methods for handling morphemes, classification algorithms that can suppress overlearning, and ensembles of multiple algorithms. This AI algorithm is a highly versatile technology that can be implemented in a variety of FRONTEO solutions, including KIBIT Automator, and will contribute to further improving the functionality of existing products.

As always, FRONTEO will continue to promote the advancement of its unique AI solutions, which have strengths in natural language processing, and maintain its commitment to develop and improve algorithms as a digital forensics/eDiscovery service provider to the legal community.

＊Morphological elements: the smallest linguistic unit that has meaning

About FRONTEO. Everything we do comes from our service-oriented culture that puts the client at its center. We develop and constantly improve leading-edge technology, and market custom, seamless services that create value for our clients, employees, consumers and shareholders. Our name is no coincidence. “FRONTEO” helps us focus while looking forward, empowering us to apply our AI technology to the mission-critical legal market. We combine our machine learning with unparalleled attention to our clients. At FRONTEO, you are the center of our universe. You define your needs, and we are your helpmates and facilitators. Together, now and in the future, we succeed.

FRONTEO eDiscovery experts are standing by to answer your questions about Artificial Intelligence and more.
Request a Demo
Share
2 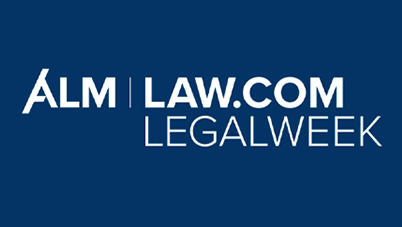 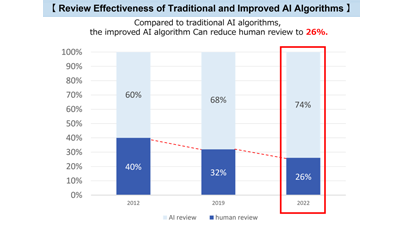