Livingston vs. City of Chicago: What it means for eDiscovery

September 22, 2021
Back to Blog
PreviousNext 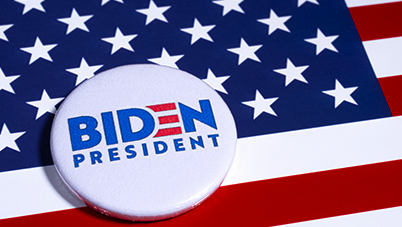 One DOJ case will cause a Domino Effect

The DOJ launched a number of probes into anti-trust behavior at GAFA (Google, Amazon, Facebook, Apple), the leading technology giants, during the Trump administration. Big Tech is turning on one another amid antitrust probes and litigation - MarketWatch Anti-trust cases often have a domino effect, one DOJ case leads to many other cases at the state and international level. (See timeline of US and European cases: A List of Ongoing GAFA Antitrust Cases in the US and Europe - VideoWeek, A List of Antitrust Investigations and Lawsuits Against Google, Apple, Facebook, and Amazon (GAFA) (clearcode.cc)) The cases against Google, for example, lead to 11 states joining the DOJ in their lawsuit. Google sued by DOJ in antitrust case over search dominance (cnbc.com)

However, there was a question of whether the Biden administration would continue to strongly pursue these anti-trust cases.
The answer was very clear recently when President Biden named Jonathan Kanter as the DOJ antitrust chief.
Biden Names Tech Foe Jonathan Kanter as DOJ Antitrust Chief - Bloomberg
According to Bloomberg, “Kanter, 47, who left one of the country’s biggest law firms last year to start his own firm, is a long-time foe of Alphabet Inc.’s Google, representing companies that have pushed antitrust enforcers to sue the search giant.” Although it may be several years until we see the results, we can expect the DOJ to continue to actively pursue these anti-trust cases against giant tech firms and for US states and other countries to also try to pursue anti-trust actions against these large companies. For more information on Fronteo’s offerings, please contact our sales team at usinfo@fronteo.com

FRONTEO eDiscovery experts are standing by to answer your questions about Artificial Intelligence and more.
CONTACT US
Share
2 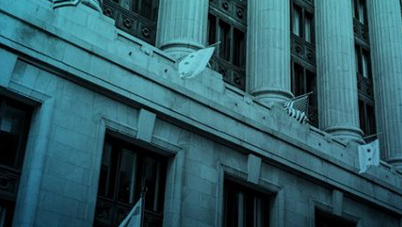 Livingston vs. City of Chicago: What it means for eDiscovery 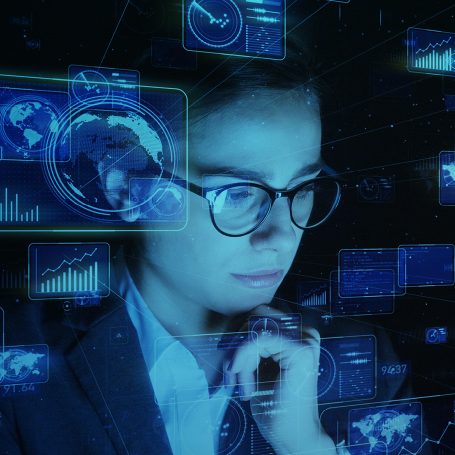