Challenges of eDiscovery for FCPA Investigations in Japan 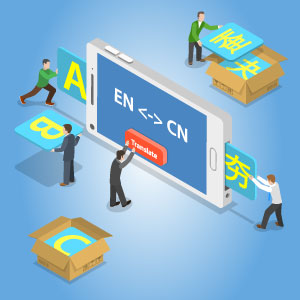 The two largest economies in Asia–China and Japan–historically have seen far lower volumes of eDiscovery than the U.S. However, with a growing global economy, increasing global litigation, investigations, and M&A activity, the expansion of national cybersecurity and data protection laws, and more vigilant regulatory oversight and enforcement, the Asia Pacific region is experiencing the fastest eDiscovery growth in the world.

Even the most experienced legal veterans in the U.S. are handling cross-border matters in Asia with care, given the technical challenges such as multi-byte and CJK data, cultural differences, dissimilar legal frameworks and understanding of eDiscovery, as well as special considerations, like state secrets laws. Since there is no “one-size-fits-all” eDiscovery approach to any country or region, in Asia, legal teams require education on these issues, well-thought out and often customized plans, and preparation.

In our “Know Before You Go” blog series, we will cover the gamut of Asia cross-border issues and best practices approaches for U.S. legal teams to consider.

First, we’ll discuss the technical challenges posed by multi-language documents with multi-byte characters, including Chinese, Japanese and Korean (CJK), and how eDiscovery experts with deep CJK knowledge can support even the most experienced cross-border legal teams.

DOJ and SEC enforcement actions under the FCPA and antitrust cases involving multinational corporations are on the rise, and it’s increasingly likely that document collections subject to review will be a mix of multiple languages, including CJK, English and perhaps others. As we wrote about in an earlier blog, CJK documents pose specific challenges in eDiscovery:

The problem is that the de facto standard for character encoding for Western languages, Unicode, does not always accommodate Asian languages, and many contain multiple encoding standards. This is because each nation has its own distinct code sets, some of which—Japan in particular—utilize multiple code sets). Many email programs still used in Asia, including “Becky” email or “Thunderbird,” are examples unusual file types that are unrecognizable by western tools. In some cases, .MSG email files may have Unicode-compliant main text, but metadata (such as email headers) may be non-Unicode compliant and would convert into nonsense characters. Experts in CJK discovery can recognize multiple encoding standards and convert content to Unicode.

Workflows to address the unique characters of Asian languages can range from requiring all documents to be reviewed by a bilingual (or multi-lingual) team, conducting concurrent English/Chinese/Japanese or other language reviews, and having specific workflows for translations. These options can be very complex and costly if not considered before the start of a review.

When you know that a cross-border case will involve CJK data, planning early can go a long way: look for specialized technology designed to handle the nuances of CJK languages along with an experienced team with deep knowledge of CJK languages and their respective data structures in an eDiscovery context. 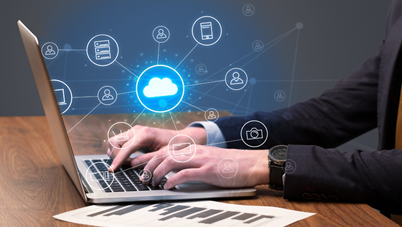 Artificial Intelligence In The Life Sciences 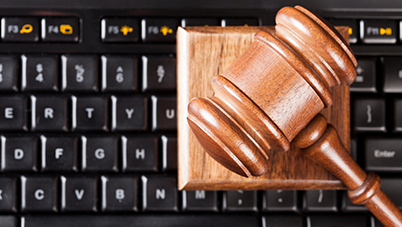